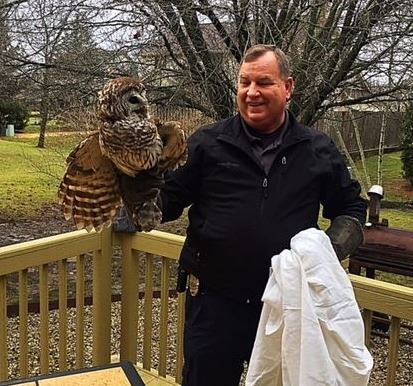 The Fishers Police Department is responsible for Animal Control in the City of Fishers. The Community Service Officer (CSO) is the primary officer to handle animal control details and is the liaison to the Humane Society for Hamilton County. In addition to the CSO, uniformed officers are frequently dispatched to animal complaints in the City of Fishers.

We also receive nuisance complaints that include:

The department also receives several complaints per year on non-domesticated animals as well.

Fishers Police Department contracts with the Humane Society for Hamilton County to house animals that are impounded, are held for safe keeping, in need of medical attention, etc.